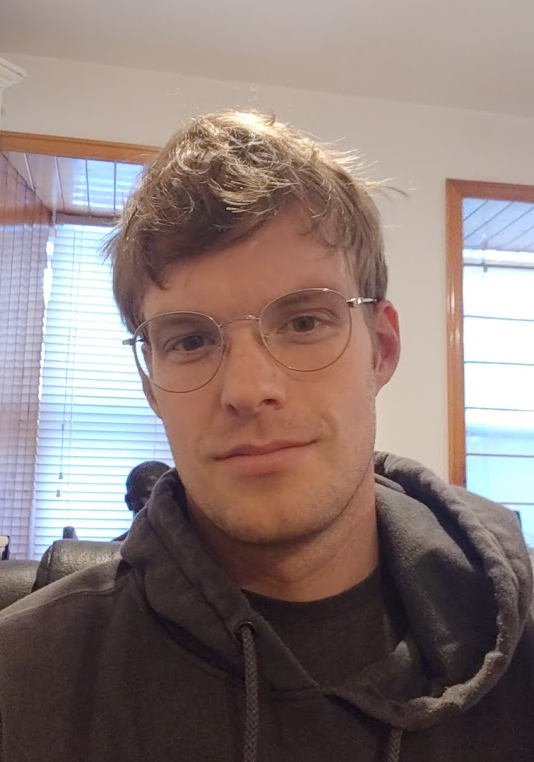 Hi! I’m Eric, and I’m a PhD student in the Reasoning and Learning Lab at McGill University, supervised by Joelle Pineau. You can download my CV here, and find me on google scholar here.

I’m interested in many areas of machine learning and cognitive science, but recently my main focus has been on object discovery. More concretely, I’ve focused on how to build deep probabilistic neural networks that can learn to detect and track objects in the visual stream without supervision. I’ve built systems that can discover objects in images, videos, and, most recently, 3D worlds. I’m also interested in how to build systems that can reason in terms of objects in ways that exploit their compositionality.

In 2014 I completed a Masters degree in Computer Science in the Computational Neuroscience Research Group at the University of Waterloo. I was supervised by Chris Eliasmith, and worked on a biologically plausible model of human knowledge representation. I also wrote an MPI implementation of the nengo neural simulator. In 2012 I obtained a BMATH(CS) degree, also from Waterloo, and spent my co-op terms working on a GPU implementation of nengo.

When not working I like to travel, hike, play sports (squash, running and ultimate currently), play board games, and read books, especially sci-fi and non-fiction. My favorite authors are Kim Stanley Robinson, Neal Stephenson, Greg Egan, and Dan Dennett.